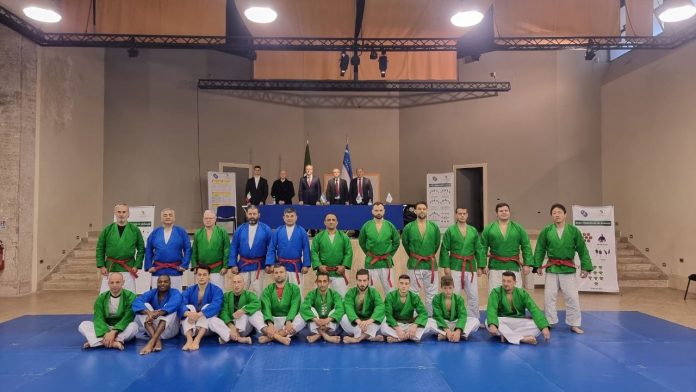 During the week in which Italy and Uzbekistan celebrate 30 years of diplomatic relations, a KURASH SEMINAR was held in Rome on 26-27 March 2022 organized by the International Kurash Institute (IKI), in collaboration with the Kurash and Traditional Wrestlings Italian Federation (FIKULT) and the patronage of the International Kurash Association (IKA).

The event was opened by the greetings of the Uzbek Ambassador Otabek Akbarov, the Rector of IKI Khabibula Tadjiev, the president of the Kurash and Traditional Wrestlings Italian Federation Vittorio Giorgi, the general secretary Raffaele Vicario, who highlighted how the Kurash, ancient wrestling and national sport of Uzbekistan, not only growing rapidly worldwide, but also representing an important element in the development of friendly and cooperative relations with the various countries.

Given the importance of the event, Antonio Langiano, president of the European Shuai Jiao Union and, representing the National Sports Promotion Associations, Giancarlo Bagnulo (ACSI), Fabio Caiazzo (Libertas) and Paolo Anedda (US ACLI) attended with a speech. Finally, a message of greeting and congratulations came from the president of FIJLKAM (Italian Federation of Judo, Wrestling, Karate), Domenico Falcone. 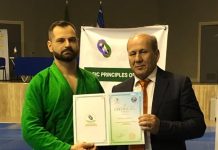 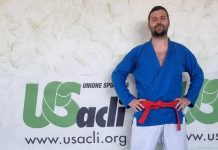 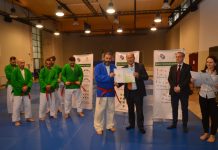 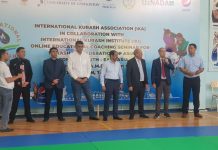 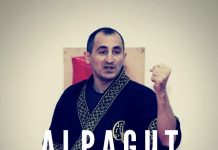 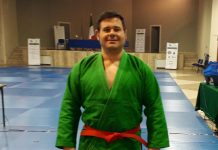 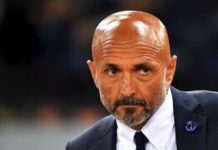 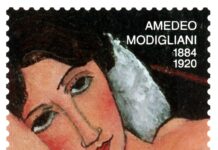 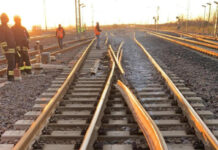 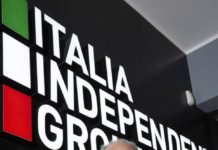