The capital of Italy comprises 3000-year-old history, art, culture, religion, modernization, and fabulous food and wine. From ancient minarets to world-class art, you will be overwhelmed by choices. You can visit the seat of the papacy, take a guided bicycle or walking tour, admire the architecture and ancient ruins, and indulge in shopping. Don’t forget to click an indefinite number of photographs for a lifetime memory.

Take a glance at the top 5 places to visit in Rome before you plan your trip:

Thus, Rome offers you numerous significant and splendorous landmarks for sightseeing. You can soak in its glorious history and marvel at the architectural wonders. To avoid getting overwhelmed, you can trust a reputed tour package. You can procure offers and additional benefits for a pleasant stay and tour in Rome. 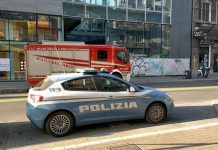 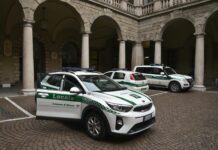 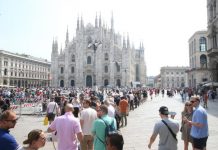 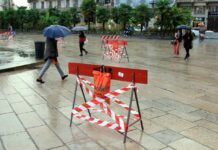 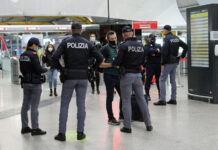 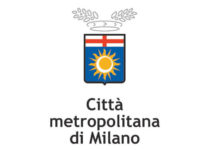 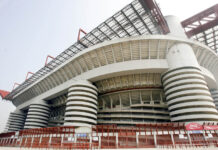 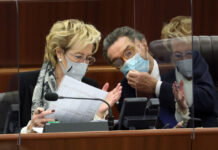 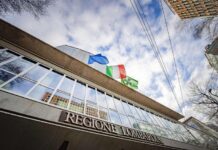 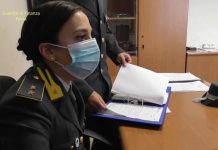 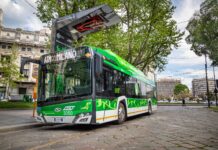 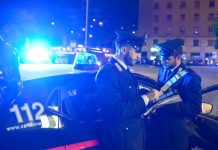 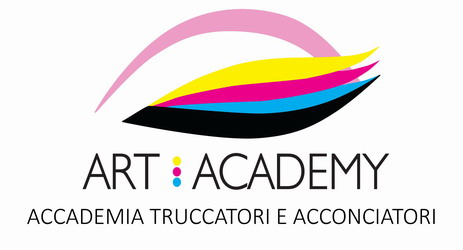 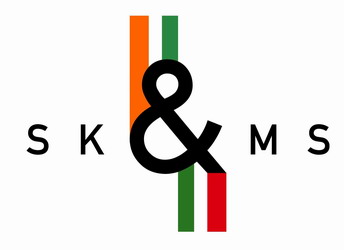